My Account
£0.00 Basket
GIFT MEMBERSHIP FOR CHRISTMAS
Apply for a Grant

Is there something missing or do we have something wrong? Click here to report an error or addition 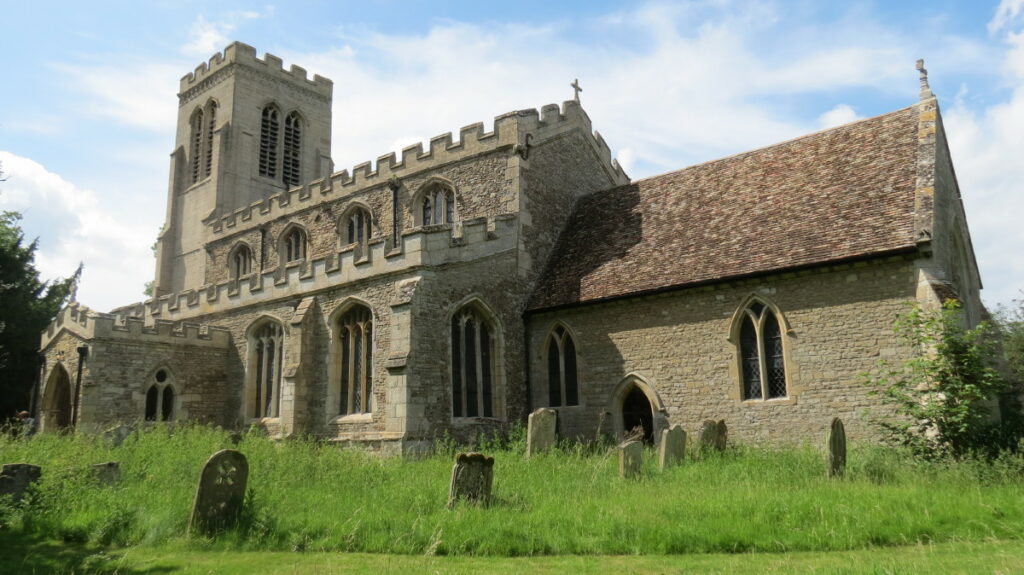 A large, light church; mostly fourteenth-century with large clerestorey and aisle windows dating from the fifteenth-century. The nave roof has carved angels and Apostles. The aisle roofs have angels together with an unusual feature: the four Evangelists shown as human figures with the heads of their symbolic beasts. The ox of St Luke is particularly visible on the north aisle roof. Against the south aisle wall two very large late sixteenth-century monuments.

Yes, All Saints is a member of CHCT.

Apply for a grant

Hosting and Support by Looping Curl