We give Grants for repair and restoration

Details of these grants and more can be found on our Grants page.

Our next round of grants will be decided on 6 May 2021. Application deadline is 29 April.

Apply for a Grant

Our events inform and inspire 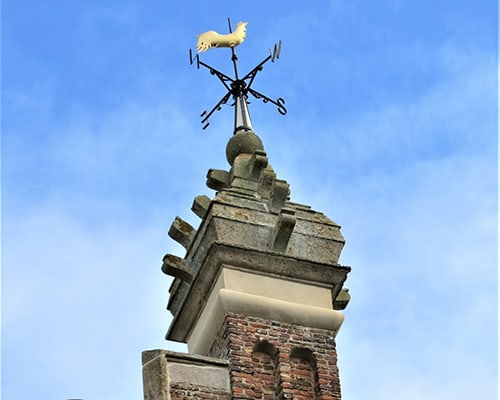 Our next event is on 11 May

Robert’s talk is about things which are for the most part heard but not seen – the bells and the sometimes spectacular structures within towers which support them.

He will speak about medieval bells and their conservation but focus on the development of medieval and later bell frames which evolved so that the bells could be rung in methods.

His talk will be illustrated by his photographs and measured drawings accumulated during his survey of all the towers in Cambridgeshire.

Making a donation helps to keep church buildings at the centre of the community.

Become a member to both support and benefit.

Show your support by signing up for our newsletter or sharing content on our social media channels.

Ride and Stride is our main fundraising event 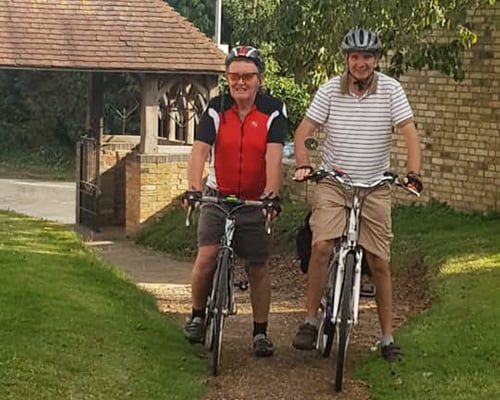 There are plenty of opportunities to take part in this family-friendly sponsorship event.

More details will be published as the date approaches.

Register for Ride and Stride

Design and Marketing by Orange and Blue