My Account
£0.00 Basket
GIFT MEMBERSHIP FOR CHRISTMAS
Apply for a Grant

I'm stuggling to find a church on your list 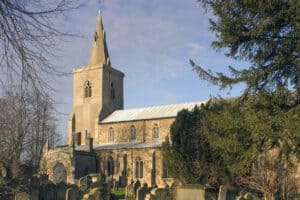 Dogsthorpe, Our Lady of Lourdes 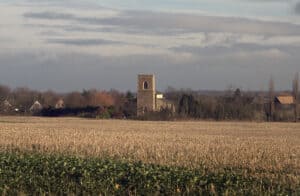 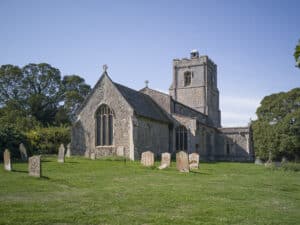 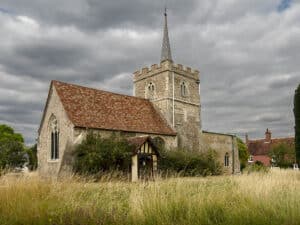 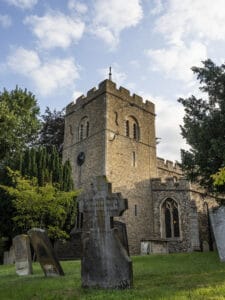 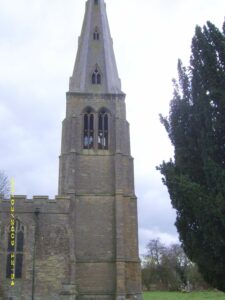 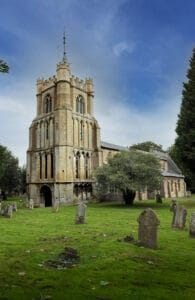 Elm church has been described as ‘the Early English showpiece of the north of the county’ and is certainly very impressive. An elegant thirteenth-century tower introduces the visitor to a largely intact church of the same period. Inside, the broadly spaced nave arches stand on alternating round and octagonal supports. Above is a great double hammer-beam roof with multifarious angels. In a modern window in the south aisle is the unusual image of the vison of St John 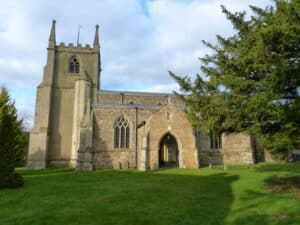 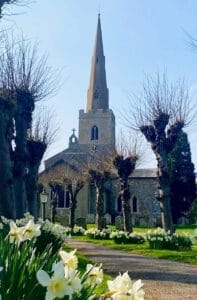 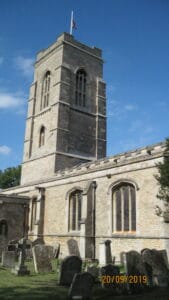 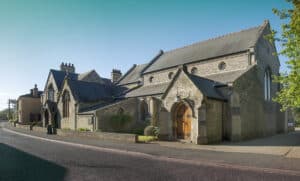 The Roman Catholic Parish Church in Ely.  A simple early 20th century building with a separate elevated sanctuary and two aisles.  There is  a modern day shrine to St Etheldreda; it is a relatively simple construction, displaying her hand in a glass reliquary. 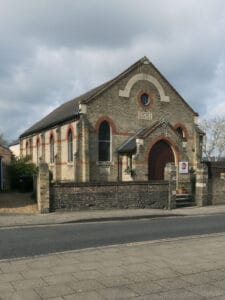 Originally built as a Railway Mission church in 1901 with a plain brick facade.  Before 2016, it was known as the Olive Tree Fellowship, but now Ely City Church. 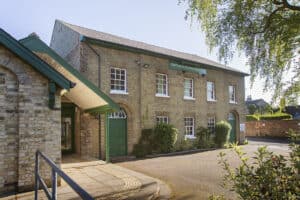 Possibly the first chapel to be built in Chapel Street.  The church is part of the Countess of Huntingdon’s Connexion; a contemporary of Wesley & Whitfield, she created a small protestant denomination of just over 20 churches.  A simple late 18th century house with a street front of five windows on two storeys. 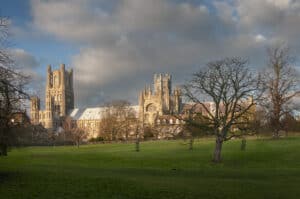 The Cathedral  is the seat of the Bishop of Ely and the mother church of over 300 parishes that make up the Diocese of Ely.  It is the third longest medieval cathedral in England, at 161m and the 14th century Octagon tower and its unique wooden lantern is considered one of the wonders of the medieval world. 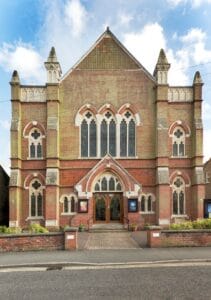 Built in the early 19th century but restored later in that century.  Once a fairly plain gable fronting Chapel Street, but now an impressive front. 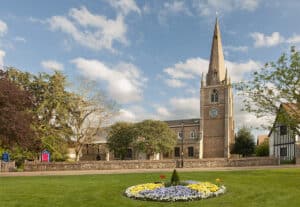 Only 250yds from the Cathedral, the building of the present church was begun in the early 13th century with a fine north doorway.  The stone spire was added a century later.  Look for the memorial to the Littleport Martyrs on the south side of the tower; they were hanged in Ely in 1816 for their part in the protests about the poor economic conditions after the Napoleonic wars. 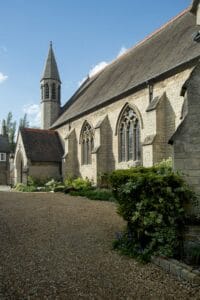 A late 19th century proprietary chapel in the once industrial area of Ely.  It has a painted rood screen by the Scottish born architect John Ninian Comper.  A rather complete surviving church of the 1890s, with remarkable fittings 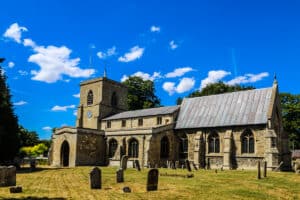 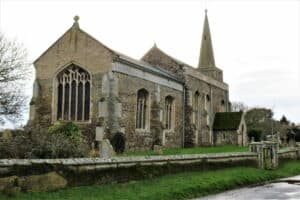 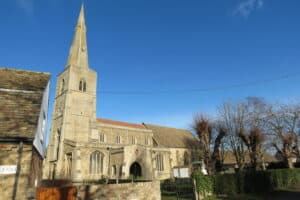 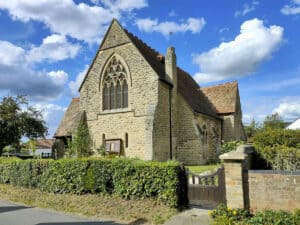 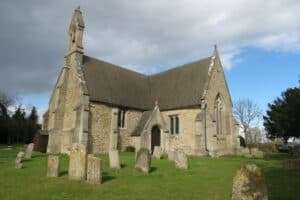 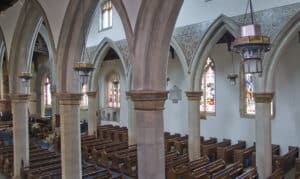 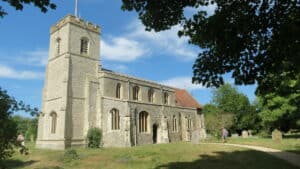 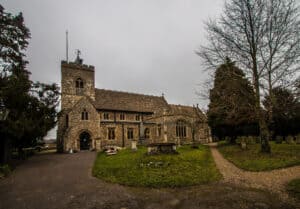 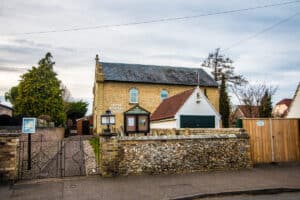 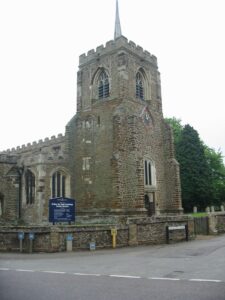 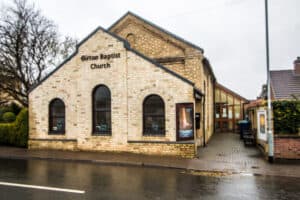 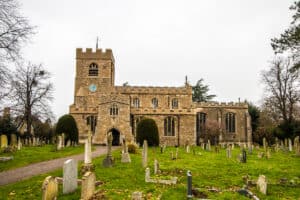 Hosting and Support by Looping Curl

See the video as an example.